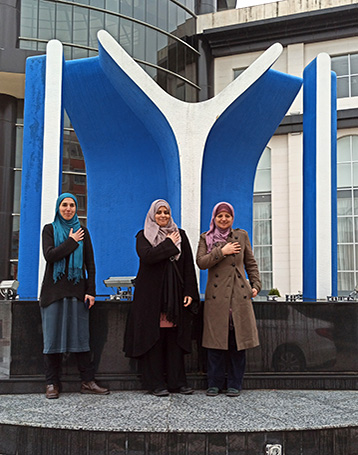 Sogut Bilecik and Bursa Full Day Group Tour Step back in time and enrich yourself with the rich history of Sogut .. Walk in the footsteps of our great hero Ertugrul Gazi. This is a must for any fans of the smash-hit Netflix series Ertugrul: Resurrection thought as being on par with Game of Thrones. Join…