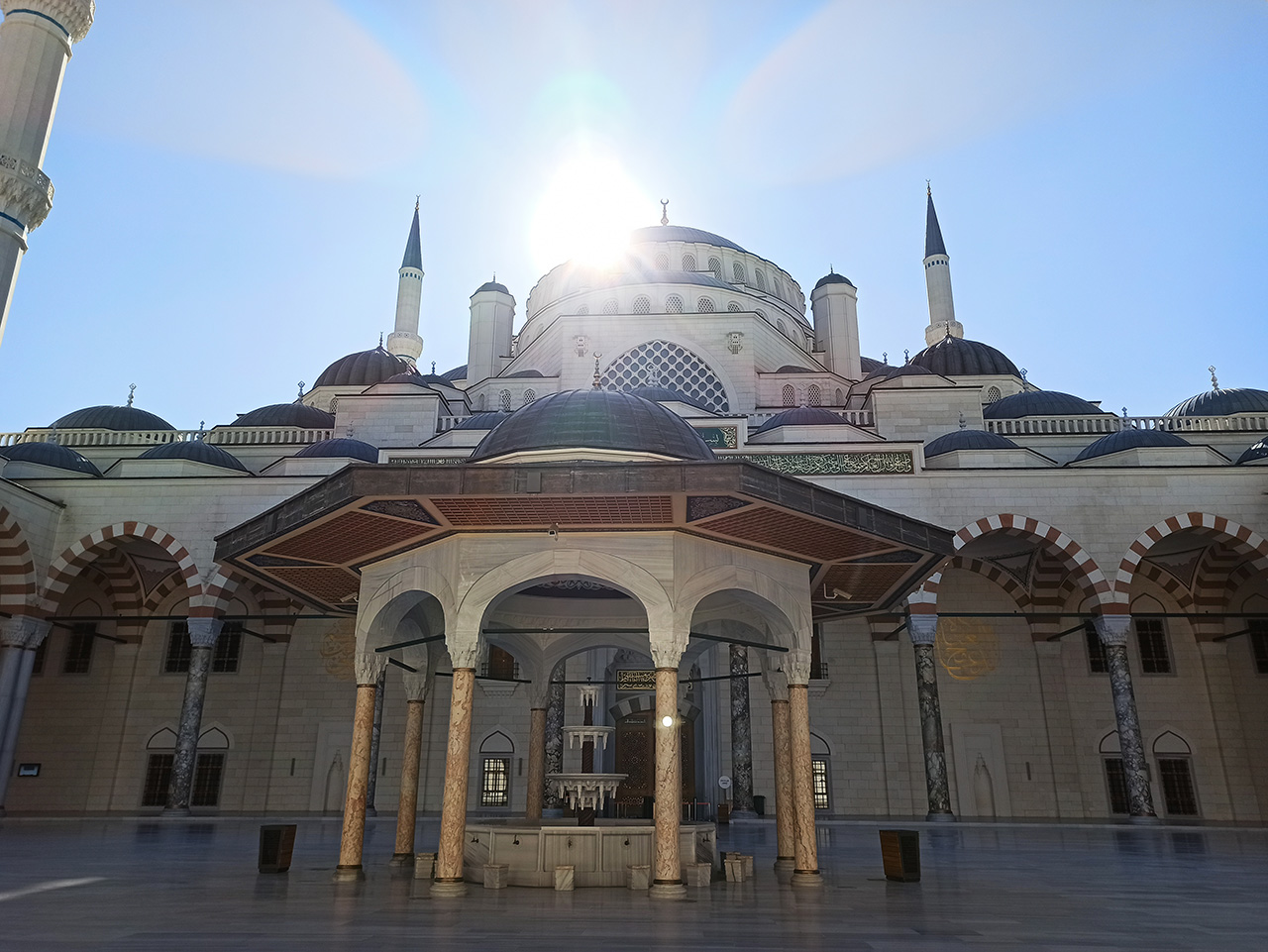 Istanbul is the center of religion for centuries. 7th Century Sahaba, Tabi’een and Tabi Tabi’een people (ra) participated in the Muslim campaigns against Constantinople. The most famous being the Companion of RasulAllah ﷺ, Abu Ayyub al-Ansari (ra).
After the ottoman period Islamic Religion spreaded througout the city. The first mosque in Istanbul was built in Kadikoy on the Asian side of the city, which was conquered by the Ottoman Turks in 1453. The Prophet Muhammad ( SAW ) said: “Verily you shall conquer Constantinople. What a wonderful leader its leader shall be, and what a wonderful army that army will be!” (Musnad Ahmad).